A survey of community needs and priorities in 2010 identified affordable community housing as the key priority for the community on the Isle of Coll. 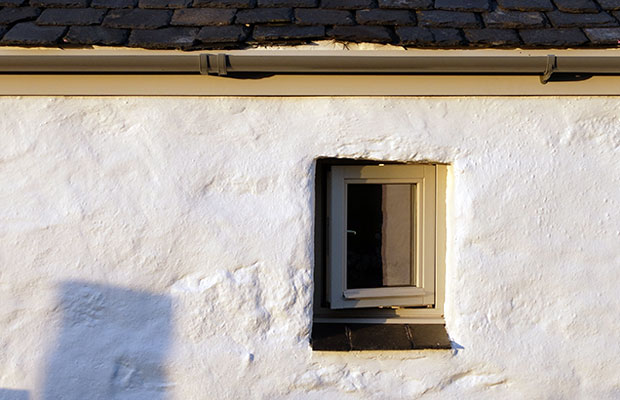 The survey was used to develop a growth plan for the island for 2011-2016, with affordable community housing as a project with the purpose of:

“increasing the availability of housing on Coll to meet current and predicted need such that community stability and resilience is improved.”

Development Coll was progressing this project and identifying land and funding streams but, at the same time as it hit its first (not insurmountable) hurdle, ACHA announced their intent to build two new social houses on Coll.   These houses were completed in early 2018 and the first occupants are now enjoying their new homes.

The Housing Needs Survey has been published and is available for download below. Coll Housing [...]